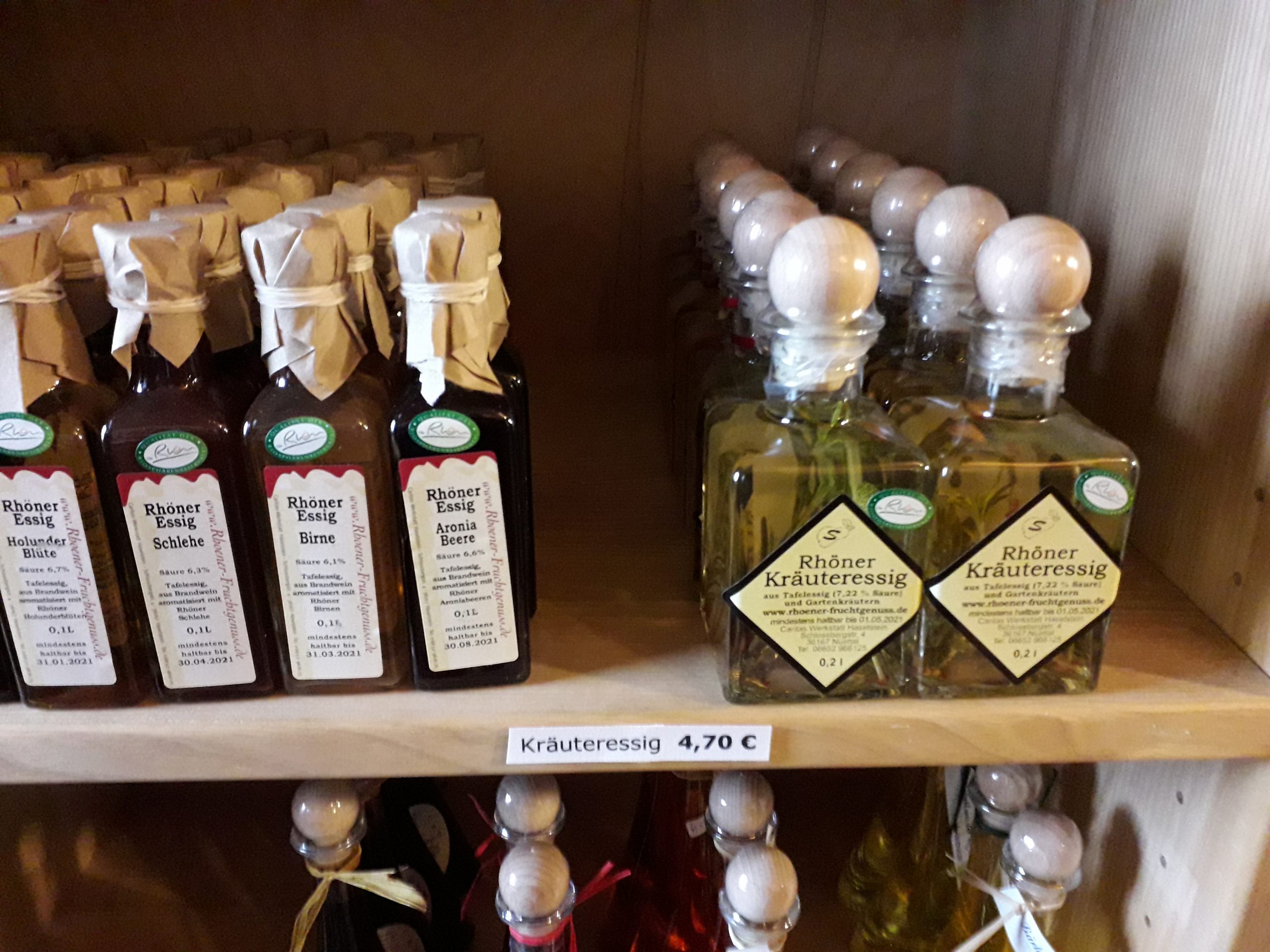 With funding secured through D&G LEADER five local stakeholders from the Biosphere joined officers on a learning journey to the Rhon Biosphere in Germany at the end of November. Nithbank Country Estate, Galloway Flowers, Galloway Cycle Holidays, Heart of Galloway information centre and the local businesses engagement officer from Visit Scotland.

The Rhön biosphere was designated in 1991 and is situated in the lower mountain ranges of central Germany straddling the former East / West German border. At just over 1800 sq km the Rhön is known as the ’land of open vistas’. It has a population of almost 200,000 and in 2014 it was named as the 9th International Dark Sky Park inspired by us in Galloway!

The learning journey involved looking at how the Rhon Biosphere is working with business and their use of the Dachmarke Rhön, a quality mark for local produce and gastronomy businesses

Dachmarke Rhön was developed in 2007 as a mean of providing a unified approach to marketing products and services to both the local population and tourists. As with GSAB, having our Proud Supporter and Certification Mark, they have a two-tier membership structure, one focused on the “region” and another which is a “quality mark”. They have a membership of 300 Partners of whom approx. 200 are ‘producers’, 70 are ‘gastronomy’. This includes 80 organic farms who support 38 butchers.

Over the 2 days we met a variety of business passionate about their business, produce and the local area.

Dachmarkenregal Edeka (Rehm) in Gersfeld was a local supermarket chain that had embraced sales of the Dachmarke Rhön produce. Selling 500 branded regional products and wanting to support local businesses. They had actively created new display areas for local produce in the centre of the store so that shoppers had to walk past it which helped create additional custom.

Rhönsprudel a mineral water bottling plant that had 20 wells from which it sources its water. They own the land around each well to ensure that no contaminants pollute the water and have a very close relationship with the Biosphere. Their branding on bottles and lorries highlight that the water comes from the Biosphere, clearly seeing connection with the Biosphere as setting themselves apart from competitors.

Pax-Bräu a local micro brewery created 23 different varieties of beer using organic malt/hops and foraging or purchasing from local suppliers for local flavourings to add to the beer. With the beer only sold in the Rhön Biosphere they have a strong local following of shops, restaurants and sales direct from the brewery. They linked in with the local community by offering free beer in exchange to volunteers helping them forage key produce for the beer at different times of the year!

Biohof Gensler was an organic farm shop first established in 1999 that had a very strong ethos of only supporting local businesses who came up to the owners own organic standards and principals of ‘fairness and respect’ for each other and the local environment. With German sausage and bread he had both a local and visitor following. We got to sample the German sausage and surprisingly one was made from 100% beef from Highland Cattle which he kept on his farm!

Hotel Krenzers Rhön was the accommodation where we stayed. As well as specialising in meals that were based around local produce they also had a side line in apples produce. They grew over 180 different varieties themselves, and collected in other apples from local farmers that were then pressed and used to make apple wine, apple juice etc. They also produced their own apple sherry that after being distilled was aged in Scottish single malt barrels! 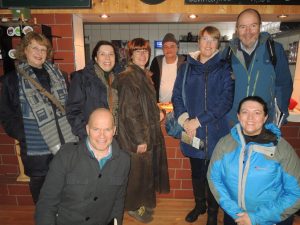 The businesses we were introduced to were positive about the Dachmarke brand and Biosphere ethos as it aligned with their own principals. Whilst it had been originally conceived as quality mark for the produce, it was increasingly being seen by businesses also as a sign of their commitment to the region, to other local businesses, to the community and to surrounding ‘landscape’.

There are lots of similarities between the two Biospheres both socially, environmentally and economically. Perhaps the most glaring difference is that they have been in existence significantly longer that GSAB (almost 30 years) but that said GSAB has achieved a huge amount in a very short space of time. We have 150+ Proud Supporter Businesses and we have 16 Certified Business – who’s to say where we could be in another 20 years!

Four visitors from Urdaibai Biosphere in the Basque Region of Spain came to Galloway and Southern Ayrshire Biosphere. Along with […] 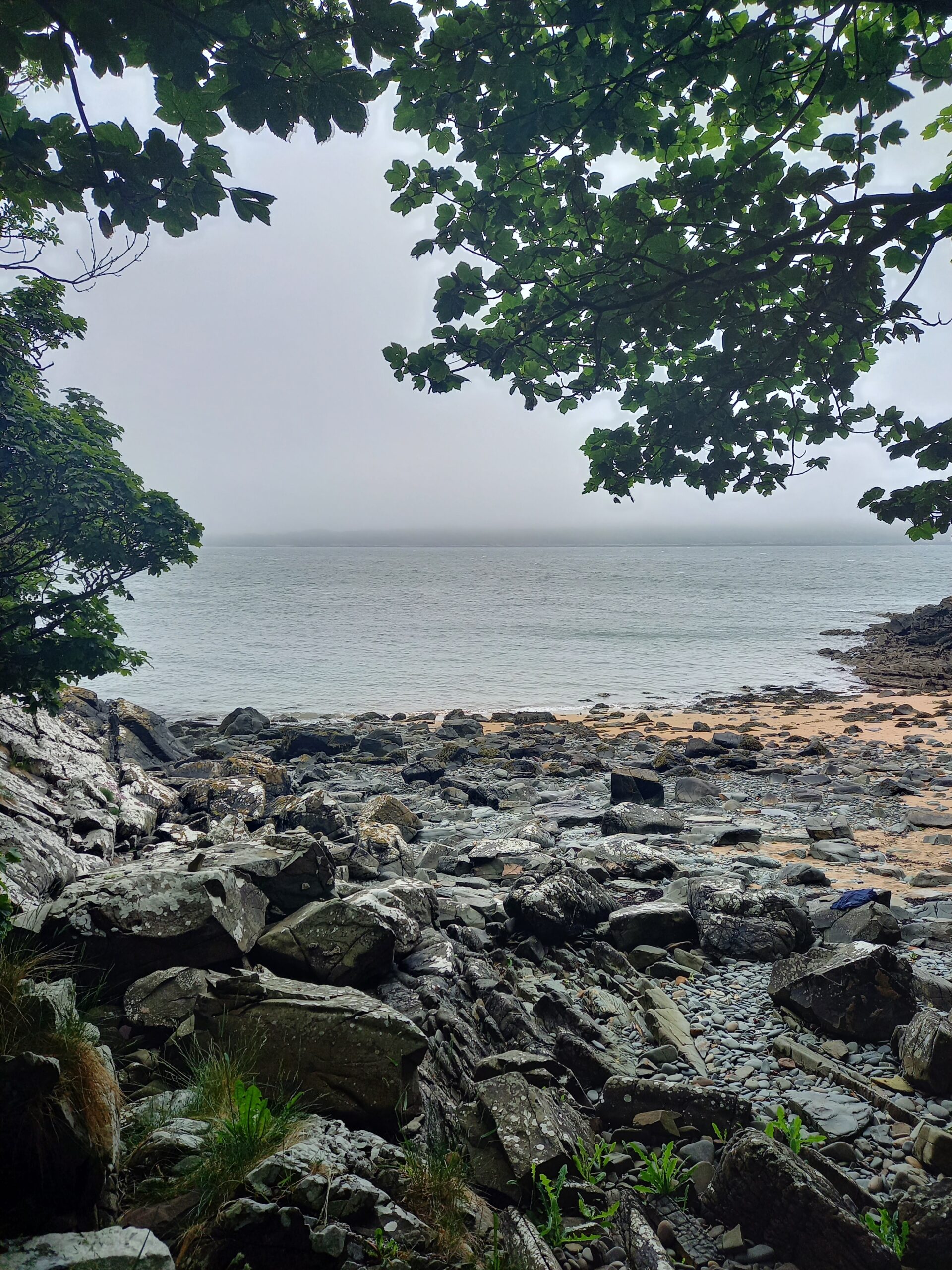 Escape to nature at Solway View

Holidays.  Why go?  Probably most of us would say we need a break from the norm, that we want to get […] 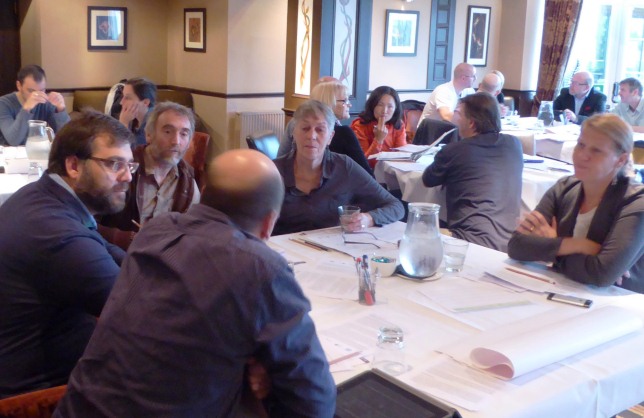 Galloway and Southern Ayrshire Biosphere played host to an international conference on social enterprise and Biosphere Reserves. Facilitated by Assist […]