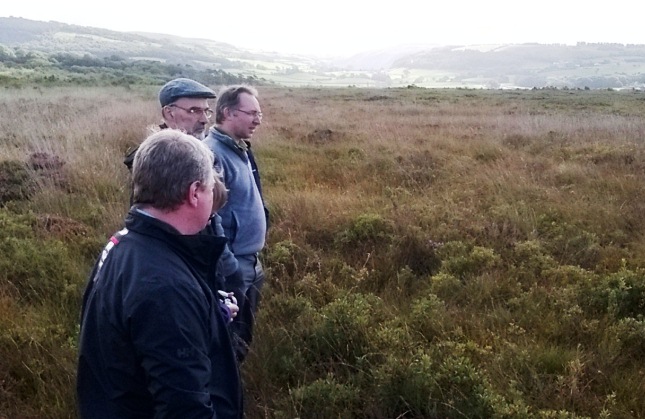 A group from Galloway and Southern Ayrshire Biosphere and DGERC (Dumfries and Galloway Environmwntal Resources Centre) recently visited the Dyfi Biosphere to attend an event on the COBWEB (Citizen OBservatory WEB) project. This is an EU funded project led by Chris Higgins of Edinburgh University, with the aim of creating a platform to enable citizens within UNESCO Biosphere Reserves to collect environmental data using mobile devices. These can range from social through to science surveys. It has been trialled in Biospheres in Greece, Wales and Germany. At the Dyfi Biosphere, a range of groups within the Biosphere tested COBWEB including a school, RSPB, an outdoor centre, a community woodland group and a marine wildlife centre. Uses included a range of biological monitoring and habitat identification. Volunteers were provided with tablets or phones on which an app was installed, containing a survey designed by each group, to enable the volunteers to undertake paperless surveys out in the field. The app automatically records grid references and the participants input relevant data. https://www.cobwebproject.eu/

The groups that participated in the trial tested the software and their feedback on the usability of the app will be fed into its further development. At this meeting all the groups agreed that, despite some hiccups along the way, not only had they enjoyed using the app and it had helped in achieving their targets, but that it had also brought the groups together, swapping information and learning from each other –  all important achievements within a Biosphere. The project comes to an end in 2017 but they carrying out further trials next year so here at Galloway and Southern Ayrshire Biosphere we are investigating whether it would help deliver one of our projects – further information to follow. 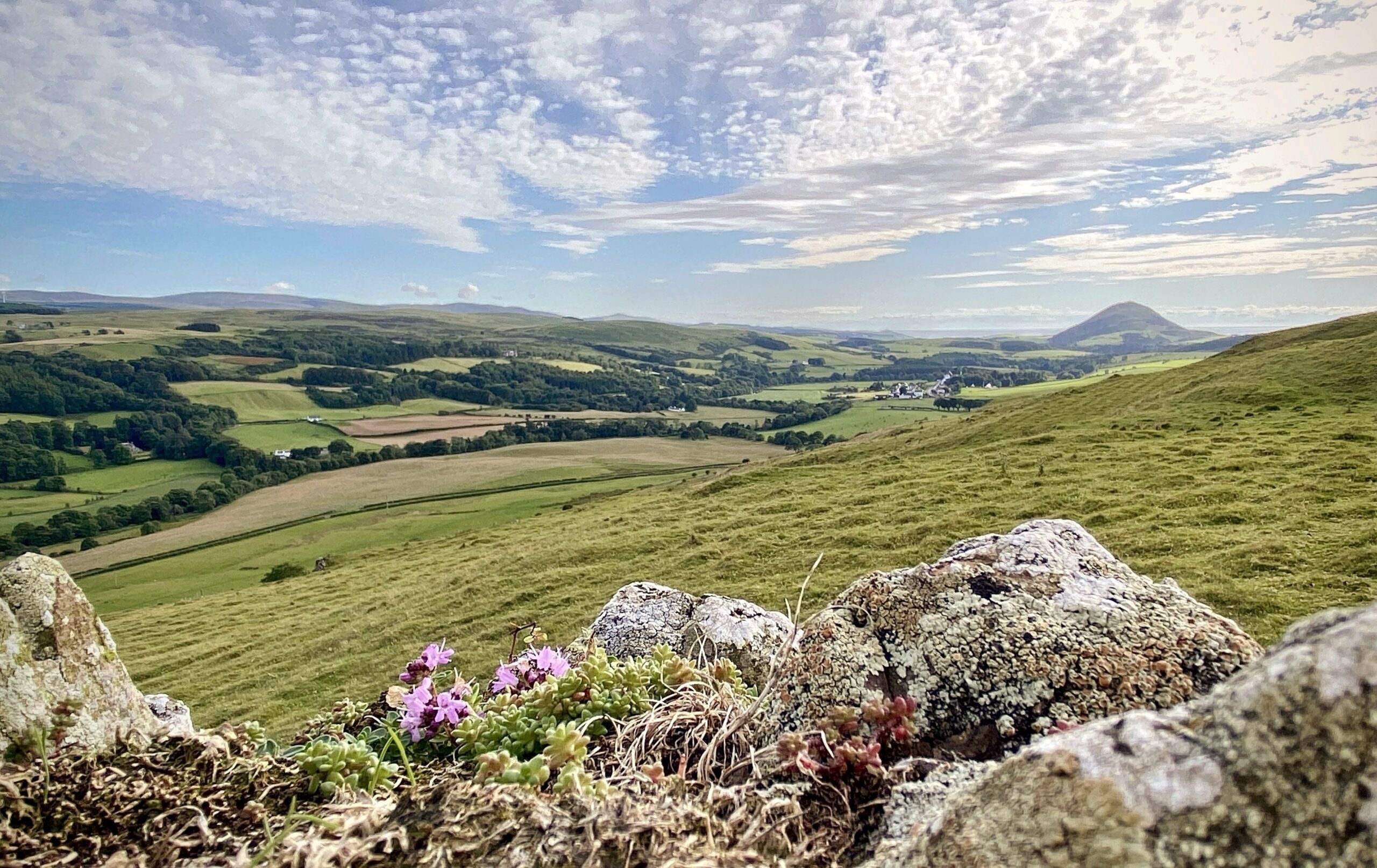 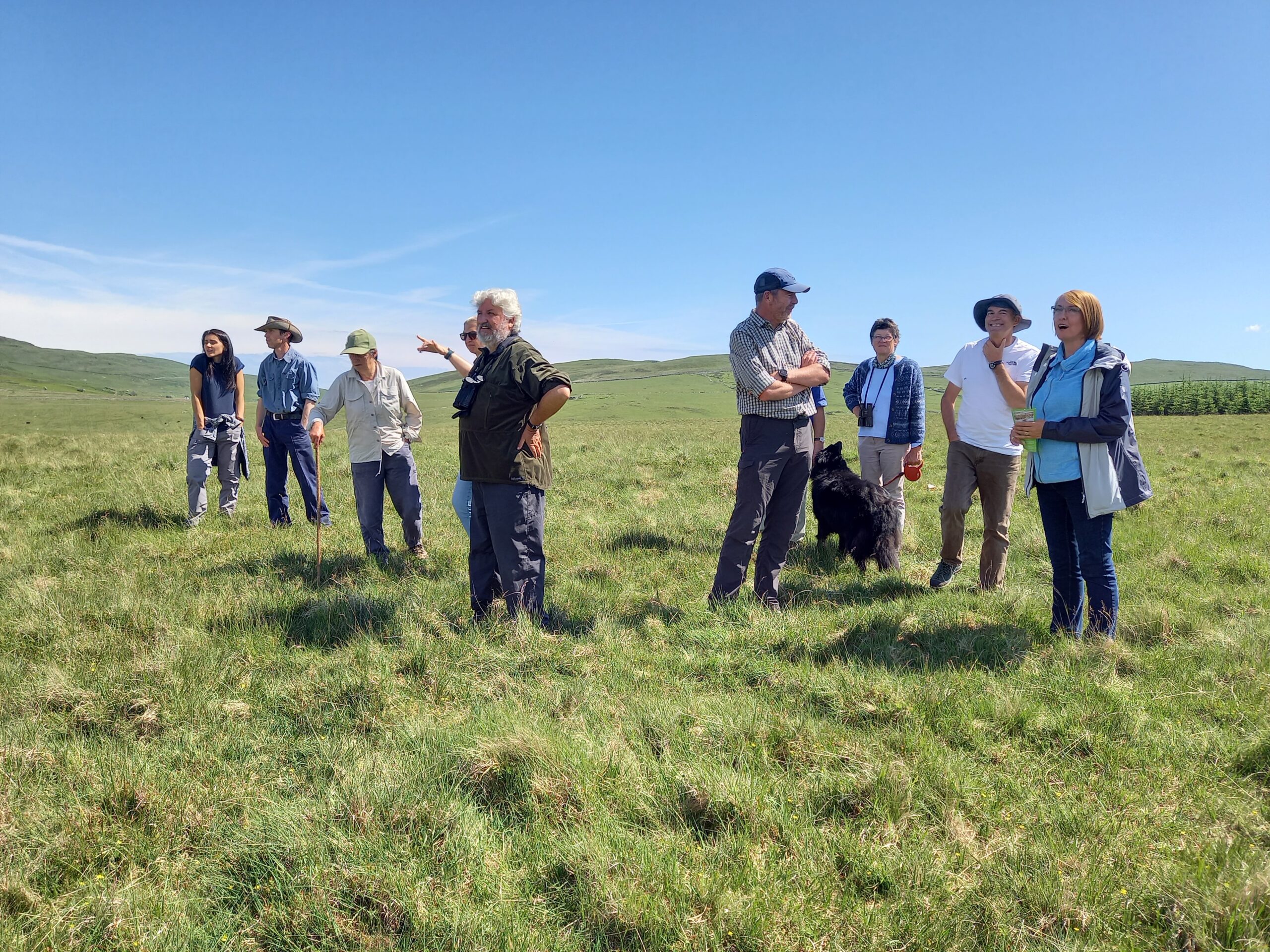 Team GSAB and One Sunny Day in June