Bring in the Rhins? The Biosphere’s boundaries are up for review…

With its 10th anniversary approaching in 2022, Galloway and Southern Ayrshire UNESCO Biosphere is reviewing its regional boundaries and the question of whether to make the Rhins of Galloway part of the designation has been raised. Following discussion by the Biosphere Partnership Board in May, the proposal is now moving into the early stages of public consultation with the launch of a digital survey to test public opinion on the potential benefits of ‘bringing in the Rhins’.

In its present form the Biosphere covers 5,268 km² of south-west Scotland across the three local authority areas of Dumfries and Galloway, East and South Ayrshire.  It is part of a family of more than 700 Biosphere designations around the world, recognised by UNESCO for the commitment of their local people to live and work in harmony with their precious landscapes, wildlife and cultural heritage.

The Biosphere brings with it no regulatory control, rather it works in partnership with other agencies in delivering a programme of initiatives which support sustainable land use and local enterprise, as well as developing research and learning opportunities, and enhancing community resilience to local climate change impacts. Our social media platforms are a great way to track the Biosphere’s programme, projects and partnerships, so please do have a look at our Facebook, Twitter, and Instagram feeds.

The current Biosphere boundaries were based on river catchments which resulted in the Rhins being left out of the original designation, a decision which has been questioned on a number of occasions in recent years. Including this region would bring in Luce Bay and the Mull of Galloway, Scotland’s southernmost point.  Kirkcolm, Portpatrick, and Drummore would be brought into the fold, as would Stranraer, which with its population of approximately 13,000 would become the largest Biosphere town.

The time to discuss bringing in the Rhins is opportune, as the Galloway and Southern Ayrshire Biosphere has its 10-yearly review with UNESCO in 2022.  The Biosphere team are keen that as many local residents as possible can participate in the consultation, and are inviting people to take part in an online survey at www.surveymonkey.co.uk/r/BiosphereBoundaryReview.  The Biosphere is working with Solway Firth Partnership to create a range of both in-person and digital forums so that everybody who wishes to respond to the expansion proposal has ample opportunity to do so. Some of the most Frequently Asked Questions about what the UNESCO Biosphere designation means have been collated for public perusal, in order to help people decide whether or not they support the idea.

If you’d like to find out more about the boundary proposal please have a look at the FAQs page linked above, or get in touch directly with any questions, comments or feedback via email to info@gsabiosphere.org.uk. 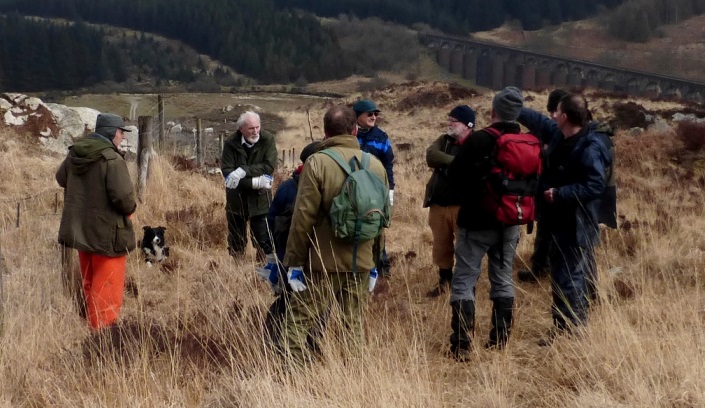 Your Views on Plans for Cairnsmore National Nature Reserve

Leading the way towards regional sustainability on International Biodiversity Day 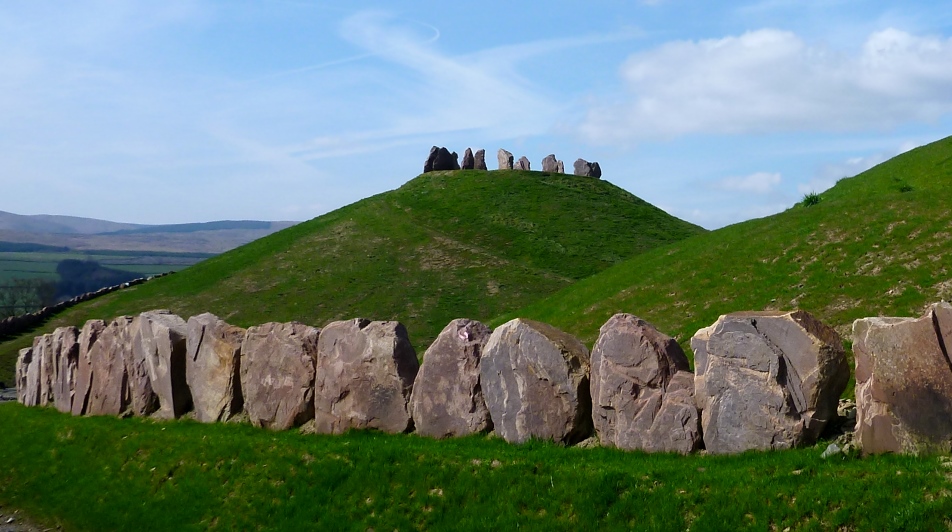