The event, being held 20th to 22 Sept 2017, will bring together some of the world’s top dark sky experts with the aim of promoting rural development, tourism and tackling light pollution issues.

The conference is to be held at the Cally Palace Hotel in Gatehouse of Fleet and is timed to run just before the Wigtown Book Festival and other activities are planned to encourage delegates to stay for longer in the region.

Forming the heart of the Galloway and Southern Ayrshire UNESCO Biosphere,  the Galloway Forest Park is equal in size to about 75,000 football pitches and was designated Dark Sky Status back in November 2009.

“The Dark Sky Park is an integral part of the Biosphere, between them they  offer a 24/7 attraction in south west Scotland, offering the opportunity to celebrate and explore the regions landscapes and wildlife during the day and the dark skies at night.

“Hosting Europe’s first ever Dark Sky Park conference is fantastic opportunity to help put this often over looked corner of Scotland on the map.”

“Galloway Forest Park was the first area in Europe to achieve Dark Sky Park status and we are keen to share our experience and learn from others by being the first in Europe to host such a major conference. This is really good news for putting the south west of Scotland on the map as an international stargazing destination.

“All the partners involved will be working together to ensure the conference is a success and showcases Galloway as a great place to live, work and play. We’re very excited about this major event and the potential spin offs it should create for the local economy.”

“It is a testament to the momentum behind the global effort to recognize and protect dark skies worldwide that this international conference is to be held. Further, it is especially fitting that the event will be held near Galloway Forest, where it can be said the movement scored its first major victory for dark skies preservation in Europe. The International Dark-Sky Association is proud to have a seat at the table for this important gathering.” 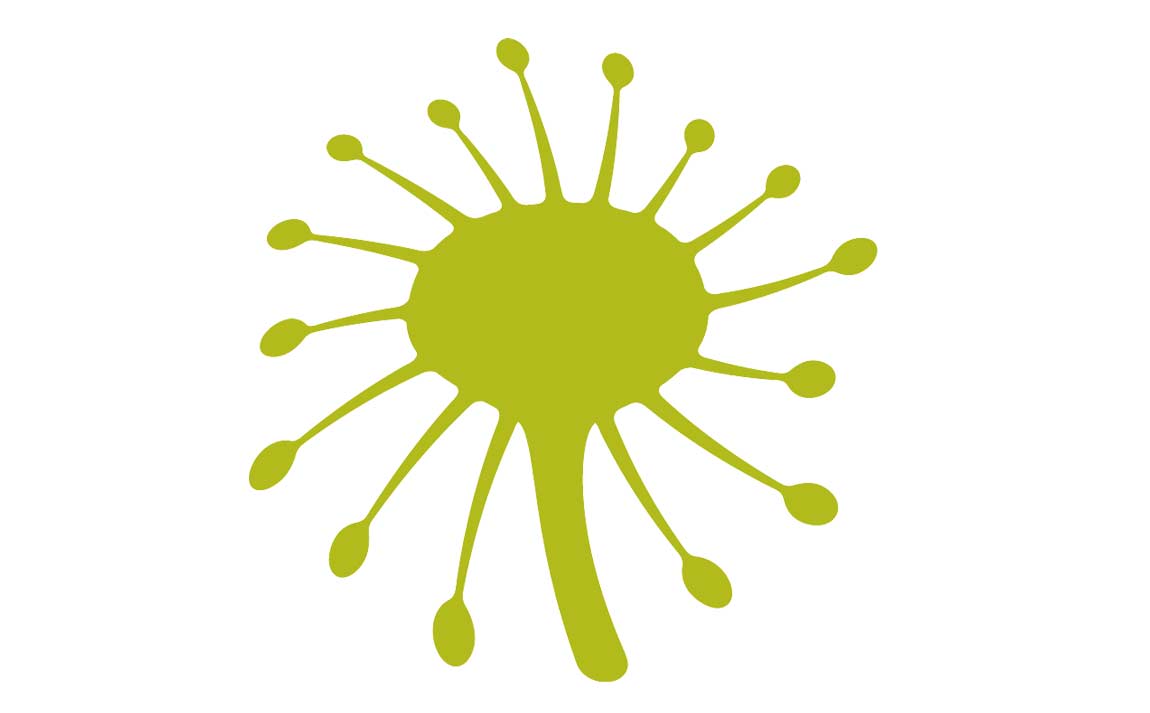 There is more to Glentrool than Bruce’s Stone. From ancient tombs to silver mines discover the story behind the rocks […]

Can you help give the new Dark Sky Rangers a flying start in 2015? We are looking for accommodation providers […]